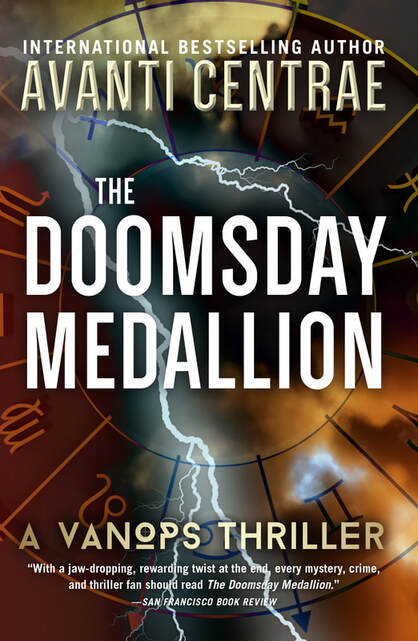 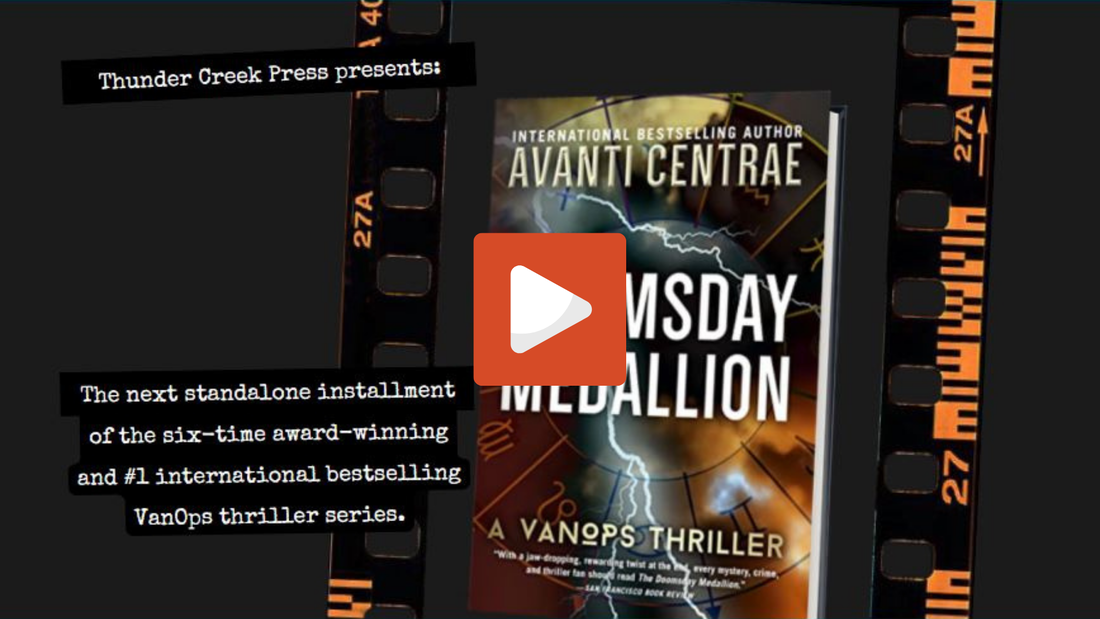 PRAISE FOR THE DOOMSDAY MEDALLION:

"With a jaw-dropping, rewarding twist at the end, every mystery, crime, and thriller fan should read Doomsday Medallion." --San Francisco Book Review

“An epic and bewitching mashup of historical suspense and political thriller. Perfect for fans of Steve Berry and James Rollins.” —BestThrillers.com

“An action-packed, high-stakes journey through ancient European landmarks in search of a secret so powerful it can explain the past and predict the future.” —Al Pessin, multi-award-winning author of the Task Force Epsilon thrillers, Sandblast, Blowback, and Shock Wave.

“Centrae is a master of the page-turner. It wouldn’t surprise me if Nostradamus himself predicted The Doomsday Medallion would be a bestseller.” —Rob Samborn, author of The Prisoner of Paradise

"One of the best thrillers of the year." —Rick Treon, author of Divided States, a 2021 Best Thriller Book Awards finalist

“Sizzles with suspense!” —Elena Taylor, award-winning, bestselling author of All We Buried

The next installment of the five-time award winning and #1 international bestselling VanOps thriller series is a heart-stopping story of spies, lies, and family ties.


Aikido black belt Maddy Marshall is celebrating the completion of her black ops training when news of a military takeover in the South China Sea shocks the world because it was predicted by a sixteen-year-old French student. When intel chatter spells danger to Avril, the young seer, VanOps Director Bowman assigns Marshall and her twin brother, Will Argones, to protect the girl.

Emotions between the siblings are running hot due to their aunt’s recent stroke, which has reminded them of the childhood accident that scarred both his chin and her heart. Tensions ratchet higher when they arrive at Avril’s home to find the instant social media star has been kidnapped, leaving them with only clenched fists and cryptic clues that lead to a formula encoded on an etched-bronze medallion.

While Taiwan fears an invasion that will set off an apocalyptic chain of events, Marshall and Argones race through medieval French towns, Italian cathedrals, and ancient Greek temples attempting to find Avril before their enemies use the girl to discover the Holy Grail of military intelligence. If the team fails, they won’t need a crystal ball to know millions of innocent souls will be destined to join Nostradamus in the afterlife.

The Doomsday Medallion is an electrifying, globe-trotting thriller that delves into humankind’s timeless fascination with prophecy and illuminates the mesmerizing and dangerous potential of a weaponized oracle.

An epic and bewitching mashup of historical suspense and political thriller. Perfect for fans of Steve Berry and James Rollins.

Sixteenth-century French prophet Nostradamus is said to have predicted the Great Fire of London, the French Revolution, the rises of Napoleon and Adolf Hitler and both world wars. In Avanti Centrae’s The Doomsday Medallion, we learn that Nostradamus may have used a secret medallion to put himself into a prophetic trance. If true, it could be used for gaining an insurmountable military advantage - especially if it falls into the wrong hands.

Sixteen-year-old Avril is a seer who lives in the same town where Nostradamus lived hundreds of years prior. Soon after the girl predicts a military takeover in the South China Sea, Chinese agents move in to try and kidnap her. Meanwhile, American intelligence operatives Maddy Marshall and her twin Will Argones, both of whom work for a group called VanOps, have been assigned to protect Avril.

Author Avanti Centrae has created a reality where global superpowers - notably Russia and China and the United States - have been developing parapsychology programs. In a world where the CIA’s experimentations with LSD and other psychotic drugs are now well known, Centrae’s fictional accounts of intelligence agencies attempting to use out-of-body experiences, remote viewing and even remote killing don’t seem far-fetched in the slightest. Centrae perfectly renders the potential of powerful magic within the context of sophisticated geopolitical danger, resulting in a story where high stakes are palpable and danger lurks around every corner. Expect plenty of mythical side trips, including references to Michelangelo and Alexander the Great.
​
Plot-wise, The Doomsday Medallion is serviceable as an entry point to the series. However, we recommend starting with the first two series books prior to tackling Book 3. Questions about the origins of the VanOps group, as well as Will and Maddy’s credentials, are likely best addressed in the first two installments.
listen to an audio book sample 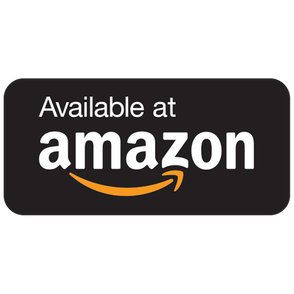